The ACM International Collegiate Programming Contest, or ACM ICPC for short, is the biggest student programming contest in the world. Teams first go through a regional final, and the top teams go on to the world finals.

Every year, PolyProg looks for six talented EPFL students to represent EPFL at the regional final, the Southwestern Europe Regional Contest.
These six programmers make up two teams at SWERC.

In order to find them, we hold a selection contest.
The contest rules are simple: contestants are given a set of problems (e.g. dynamic programming, graph algorithms, divide/conquer, …) and must solve as many of them as possible in the given time.

Due to the pandemic, there will be special rules this year:

We will be checking the solutions for plagiarism, so make sure to follow the rules.

The contest is open to all EPFL students. Among the best students satisfying the ACM-ICPC eligibility criteria, two teams of three students each will be selected to represent EPFL at the regional contest SWERC on March 6th-7th.

PolyProg has participated 12 times in SWERC, and won 6 silver medals and 9 bronze medals. 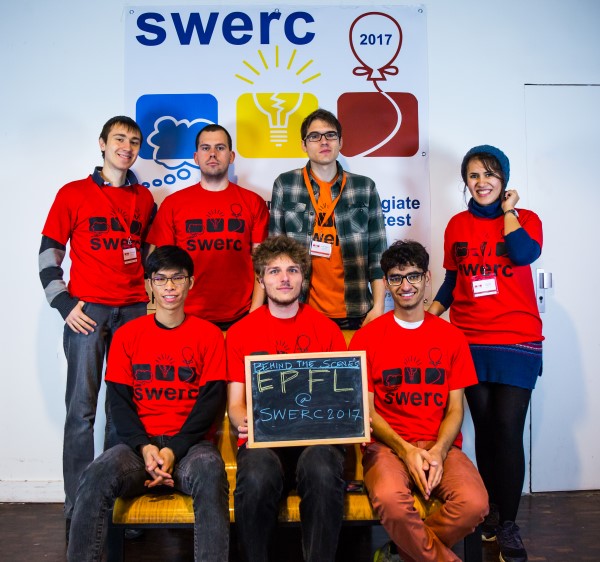 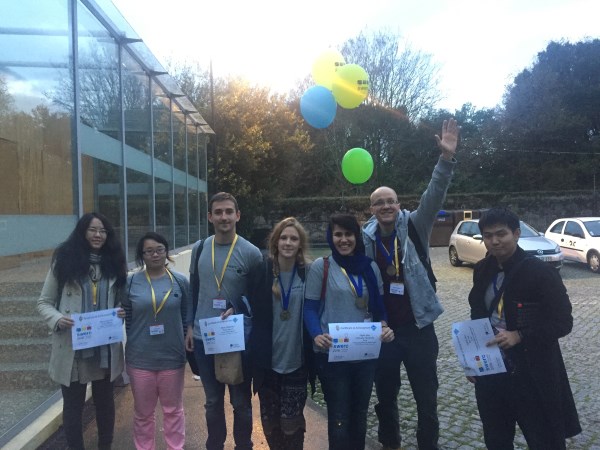 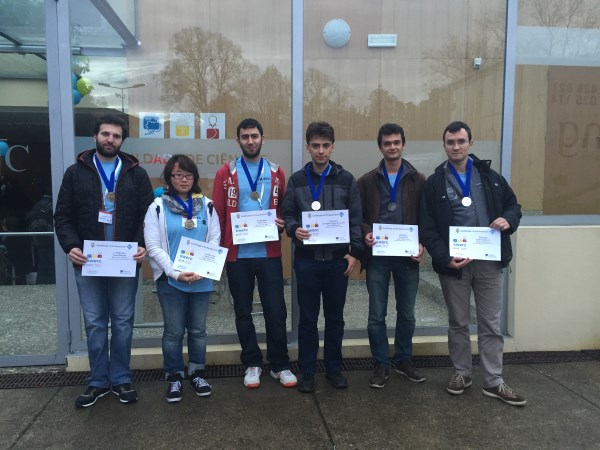 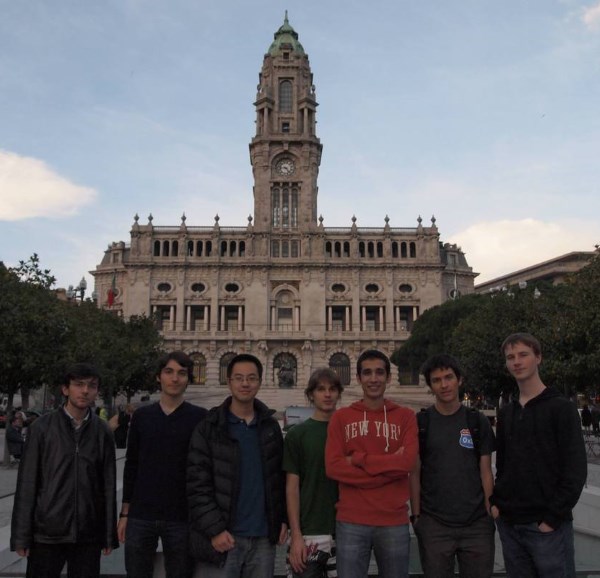 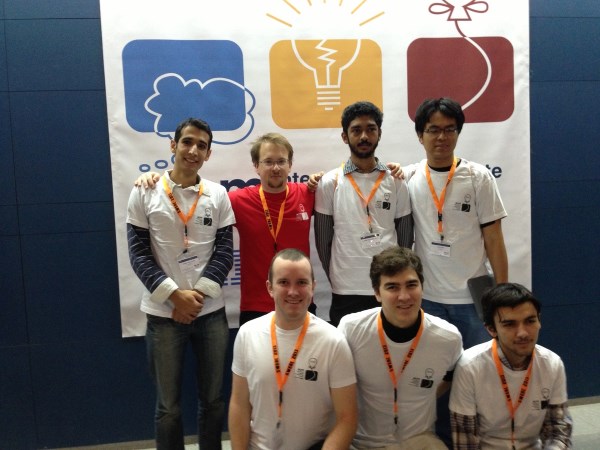 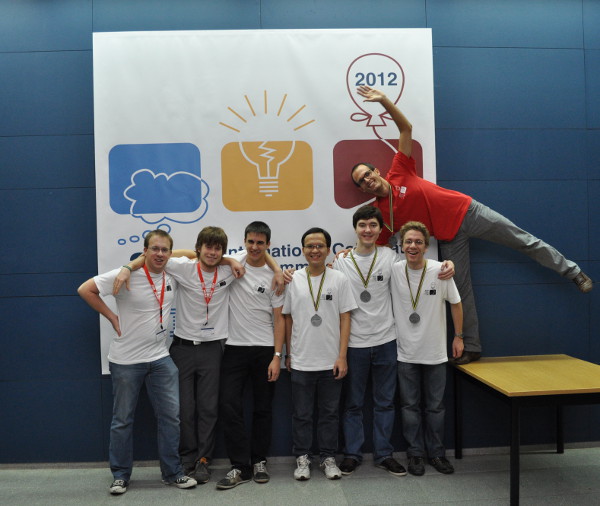 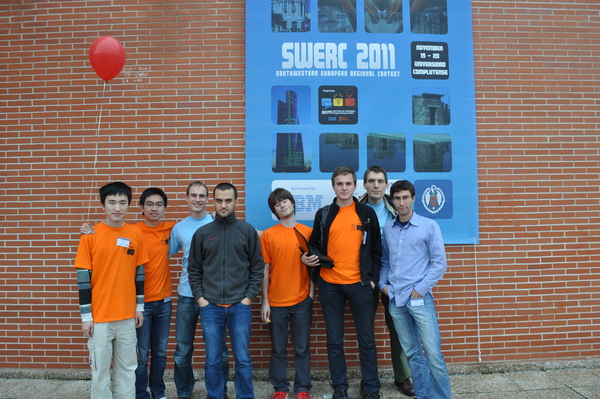 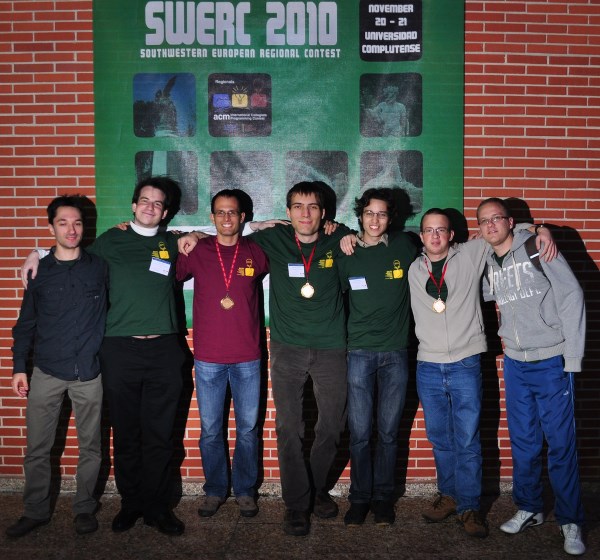 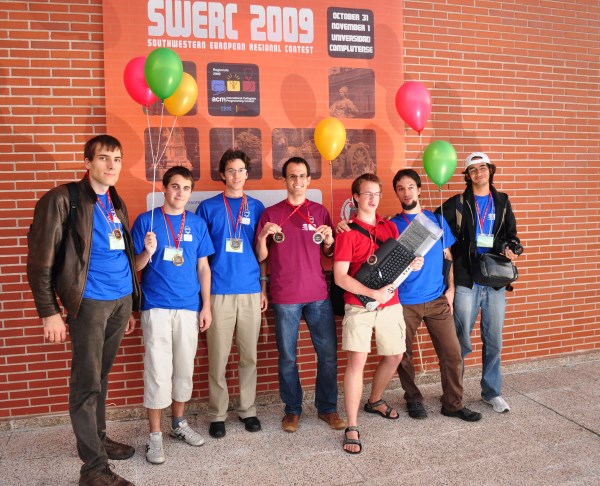 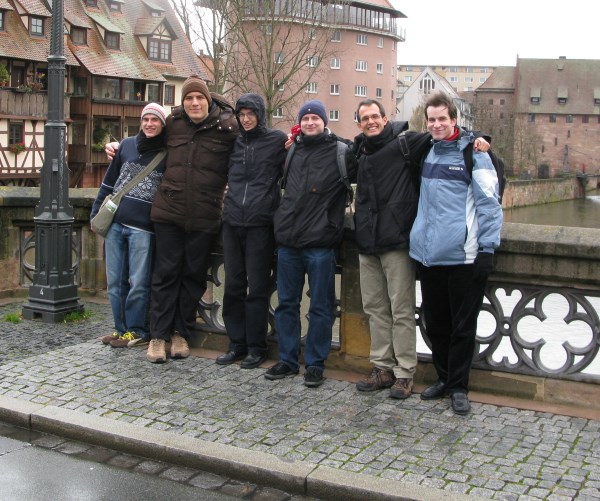 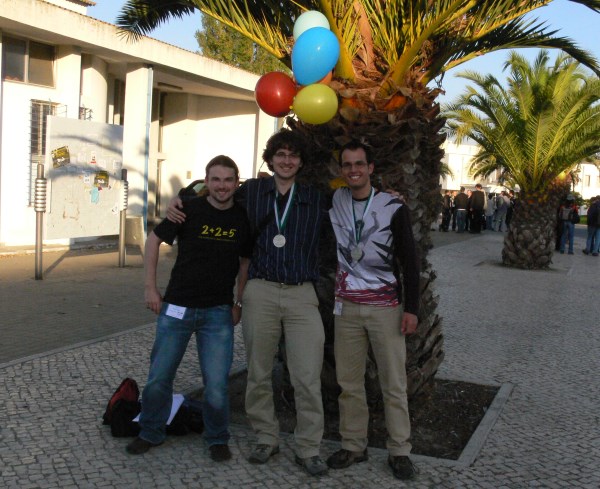 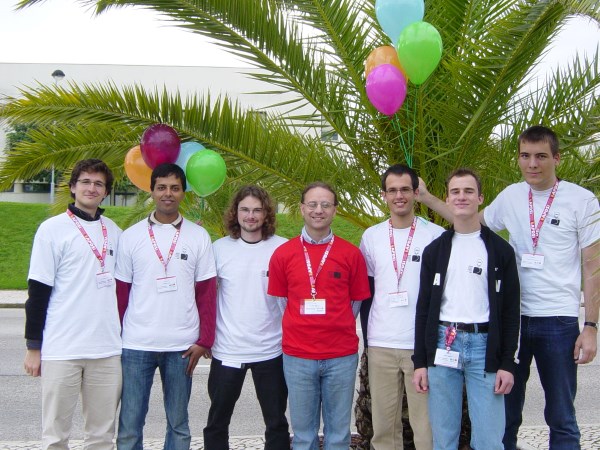